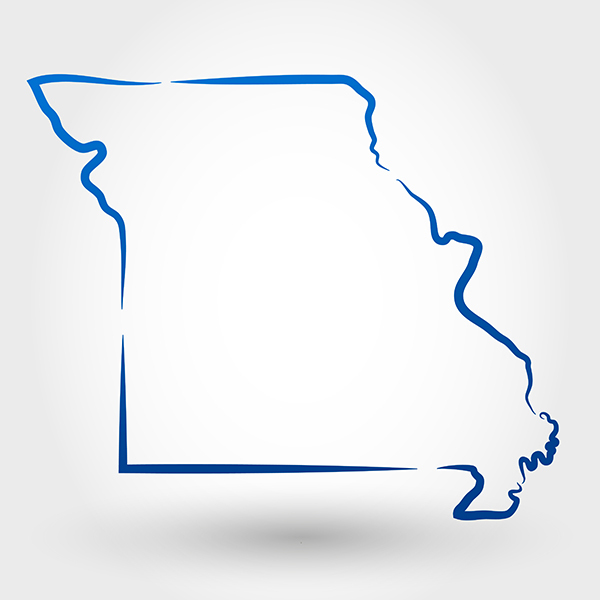 The 2017 legislative session has been all about the budget, and thankfully the initial round of budget decisions included more than $2 million in increased funding for services for abused children.

Missouri is facing one of its most challenging fiscal environments in many years and significant cuts are being made to the entire Missouri state budget. Missouri KidsFirst believes that even in the toughest budget times, children should be a priority.

The initial budget released by Governor Eric Greitens contained several beneficial budget increases to important programs like foster parent support and recruitment and cybercrimes investigations. Unfortunately, the Governor has restricted and did not include in his recommendations two items that Missouri KidsFirst has strongly advocated for in past budget sessions. The Governor did not include in his budget $500,000 in funding for the Missouri Children’s Trauma Network—a group that provides learning collaboratives in evidence-based mental health trauma treatments for children. This year, this group is conducting the first-ever learning collaborative in Missouri history for Problem Behavior-Cognitive Behavioral Therapy (PB-CBT), one of the most promising treatment models for youth with sexual behavior problems. The Governor also did not include the $1,250,000 in funding to establish an enhanced payment for evidence-based mental health treatments for children. The current Medicaid reimbursement rate, which has not been increased in decades, makes it nearly impossible for providers to cover the costs of evidence-based treatment for abused children. Together, these two appropriations are designed to increase Missouri children’s access to evidence-based treatment models, particularly children in rural communities. 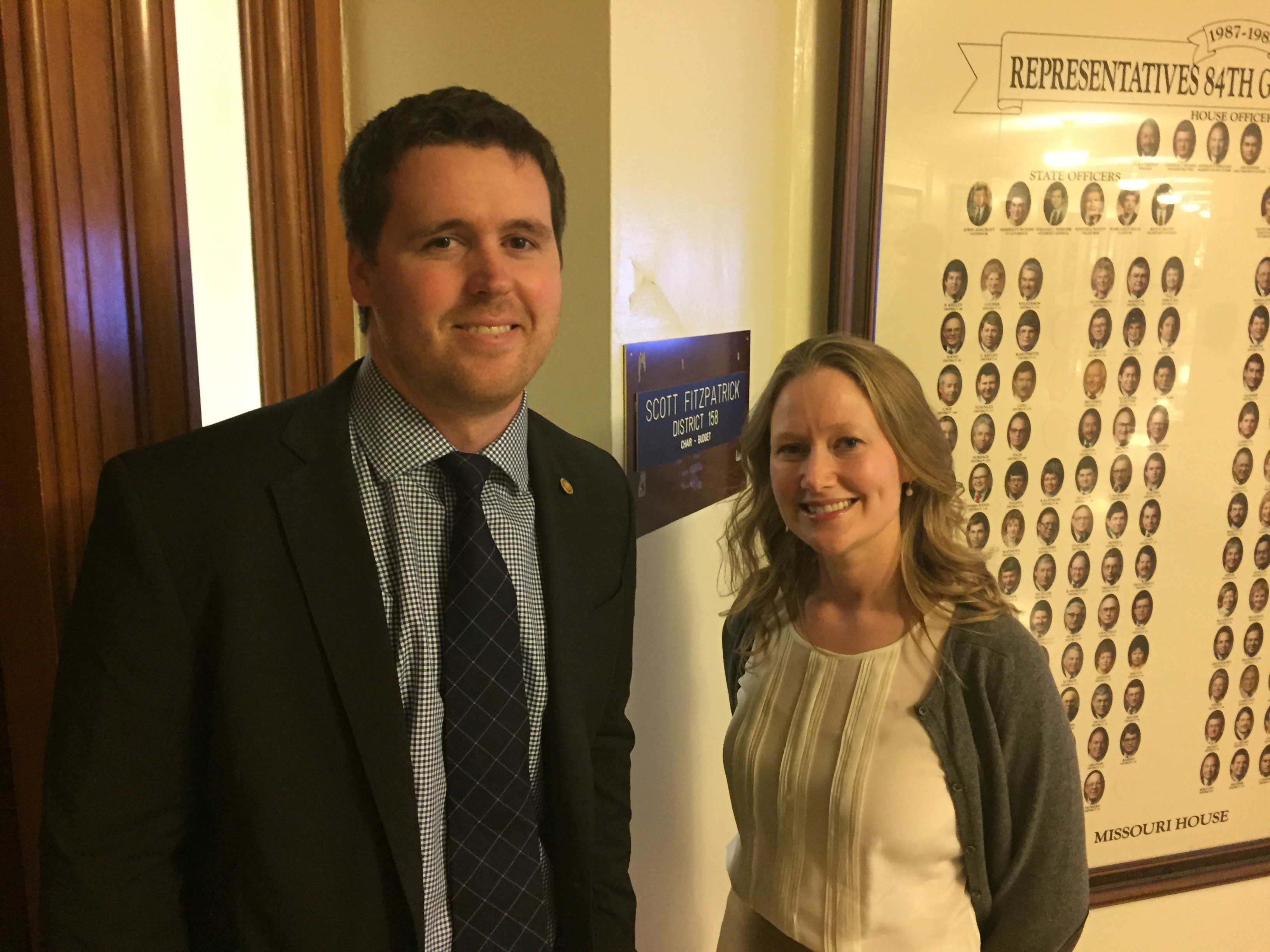 Additionally, the House Budget Committee also included a $250,000 increase to Missouri’s SAFE-CARE, or medical response to child abuse, program and a $74,000 appropriation to fund a child abuse resource prosecutor.

The Budget process continues May 5, when a final budget must be passed by the General Assembly. The next significant decision will be when the budget bills move to the Senate and the Senate amends the House budget bills. Missouri KidsFirst will continue to monitor the budget and is hopeful that the Senate will also prioritize services to abused children.