New training to effectively intervene when juveniles abuse other children 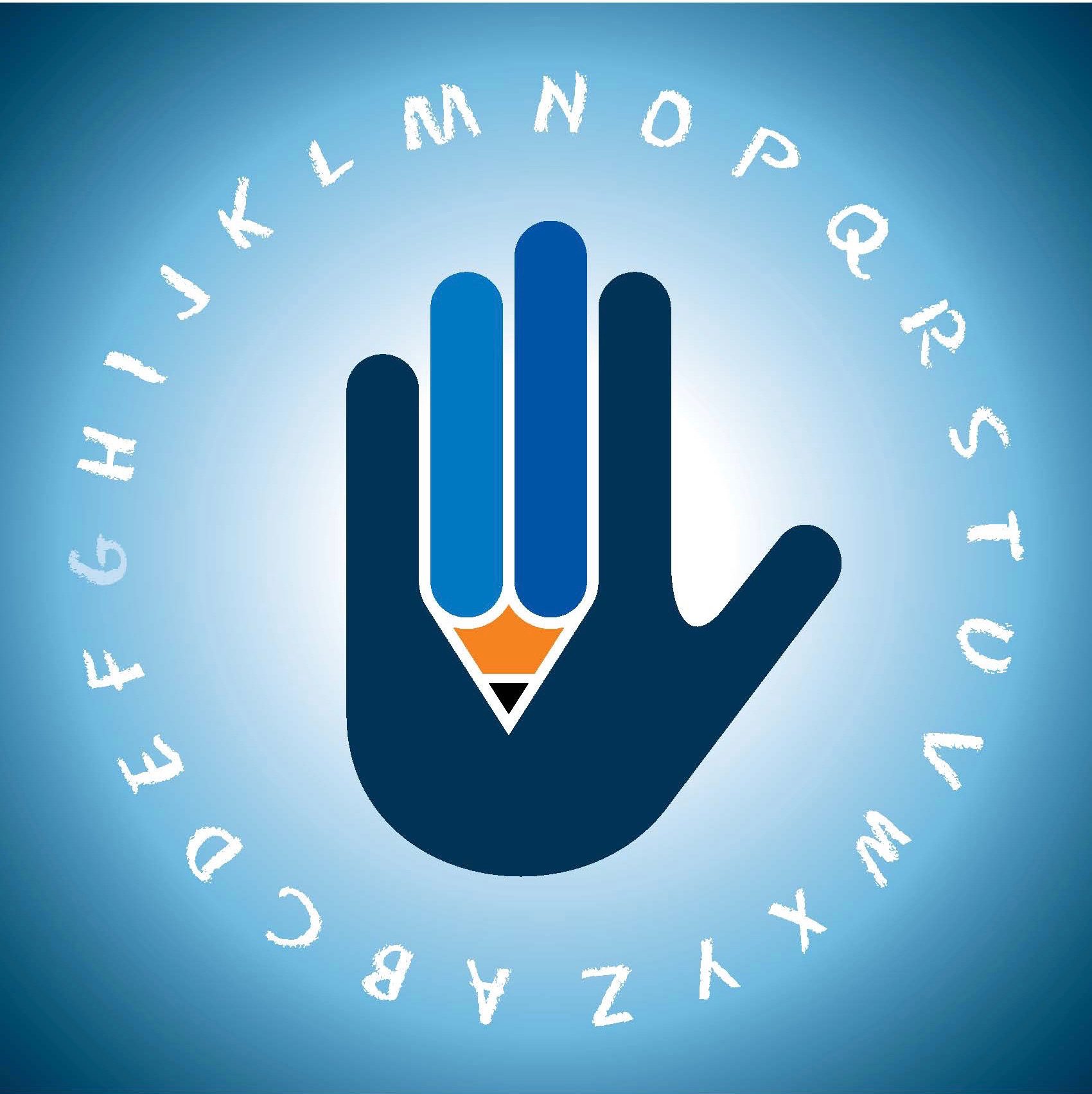 Missouri KidsFirst is proud to announce one of the first statewide trainings for Multidisciplinary Teams (MDT) responding to youth with problem sexual behaviors.

Intervening in these cases has been and remains a top priority for Missouri KidsFirst. We made this a priority because in the past when a juvenile abused another juvenile, Children’s Division would make a “non-caretaker report” and refer the case to the local law enforcement agency and in some jurisdictions to the Juvenile Officer.

If the juvenile was 12 or older, or the crime was particularly egregious, law enforcement would likely investigate and make a referral to the Juvenile Officer to initiate the process of charging the juvenile offender.

However, for younger perpetrators, or less serious offenses that did not rise to the level of being criminal in nature, the law enforcement agency would often decline to investigate and protective services to families were rarely initiated.

Missouri KidsFirst and partners worked to change this.

Intervening appropriately with juveniles with problem sexual behaviors is an opportunity to prevent generations of child sexual abuse. These juvenile offenders have often been sexually abused or experienced some sort of trauma themselves. They desperately need a positive, therapeutic response that gives them the opportunity to discontinue these abusive patterns. Research shows that juveniles with problem sexual behaviors have tremendous rehabilitative potential.

In the past four years, our state has begun to invest in creating a system to identify and treat these young offenders and better protect their victims and their victim’s family.

Missouri KidsFirst’s Deputy Director Emily van Schenkhof notes, “This new MDT education is one very important piece of a comprehensive systems change on this issue. There were thousands and thousands of kids demonstrating behaviors that needed to be interrupted, and we weren’t doing enough to help them. Often, we were doing nothing to help them.”

At this new training, MDT members will learn to

“As a result of this training, our MDTs will be better equipped to help children who are being hurt by other juveniles. This also allows us to interrupt the behaviors of the juveniles who commit these offenses and get them the help they need, so that they don’t grow up and continue to perpetrate these behaviors. This is about stopping child sexual abuse.”