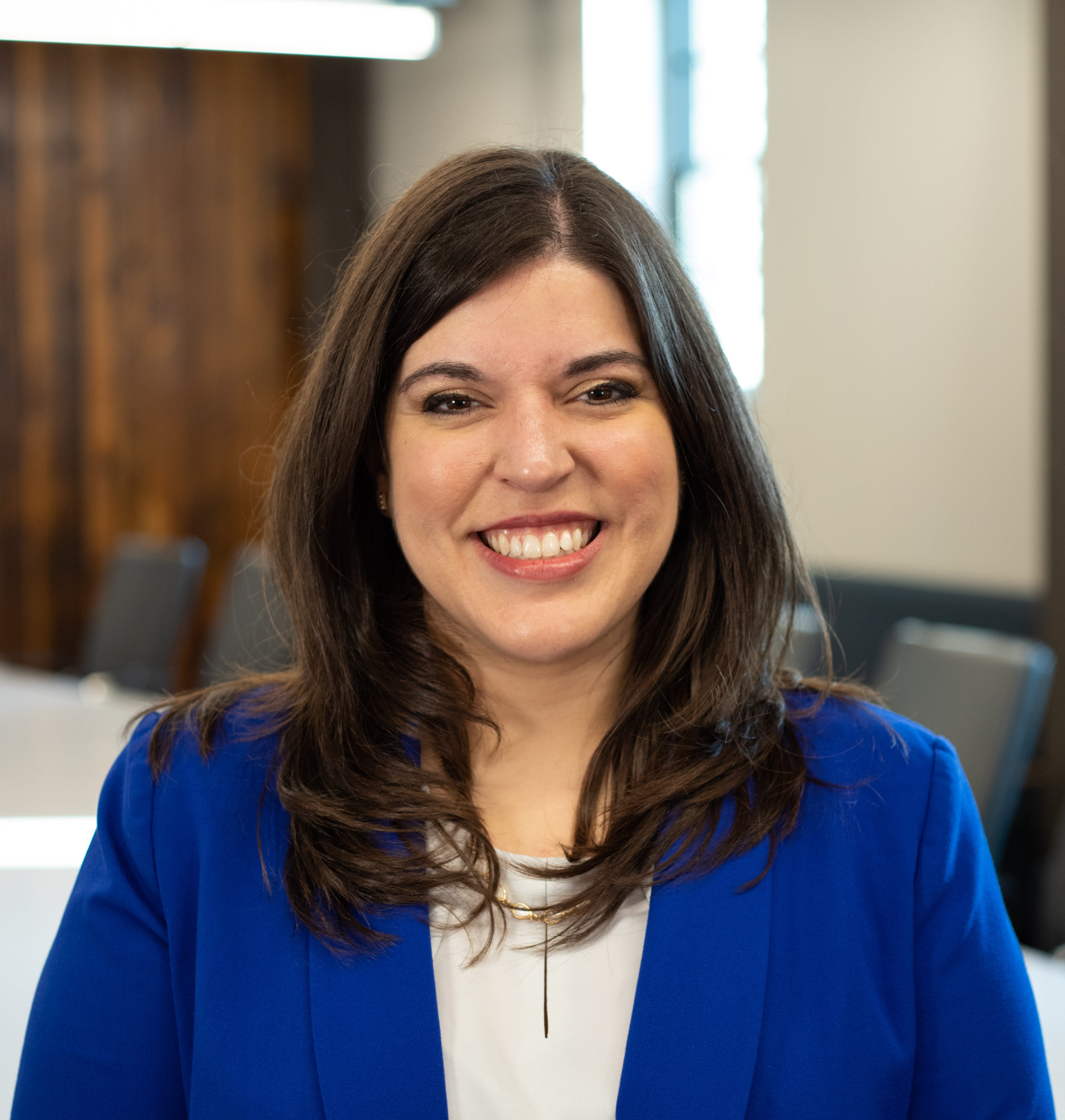 Jessica Seitz was named Missouri KidsFirst Executive Director on August 1, 2021 after serving as the agency’s Director of Public Policy for nearly four years. As Executive Director, Jessica is responsible for implementing the overall mission and policies set by the Board of Directors, including overseeing operations of the organization, developing and maintaining a strong funding base, increasing public and private awareness  of the organization, developing and maintaining relationships of partner agencies and representing the organization on a local, state and national level.

As Policy Director, Jessica successfully advocated for an improved response to child abuse across the state including services from Child Advocacy Centers and the SAFE-CARE network and for policies promoting the prevention of child abuse. Among her legislative achievements are the passage of a requirement to provide trauma-informed, developmentally-appropriate sexual abuse prevention education in schools and the historic “Residential Care Facility Notification Act” which created safeguards for children living in unlicensed boarding schools. She also spearheaded the #Essential4Kids campaign to educate adults on how to recognize and respond to child abuse and neglect during the COVID-19 pandemic, a campaign which reached thousands of people across the country.

Jessica joined Missouri KidsFirst after spending more than six years in federal government relations in Washington, DC with YMCA of the USA and the National PTA. She began her career in politics at the state-level as a lobbyist for the Rhode Island Coalition Against Domestic Violence. Originally from Oklahoma City, Oklahoma, Jessica has BA in Politics from Brandeis University and is finishing a Master’s Degree in Public Affairs with a focus on nonprofit management from the Truman School of Public Affairs at the University of Missouri. She lives in St. Louis with her husband, Ryan, an attorney and native Missourian. In her free time, she is a devoted baseball fan.
jessicaseitz@missourikidsfirst.org 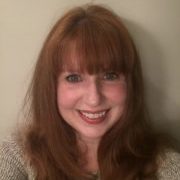 Rebecca started working at Missouri KidsFirst in February 2018 as the SAFE-CARE Program Specialist and she deeply values the work of Missouri KidsFirst’s programs. Now as Program Manager, she coordinates all of the Network’s medical-forensic trainings, tracks provider requirements, maintains provider records, coordinates the activities of the three medical resource centers, and communicates with active SAFE-CARE providers. Rebecca previously worked in the field of disability advocacy and holds a Master’s degree in History. She’s an avid reader and movie lover.
rebeccabax@missourikidsfirst.org

Deirdea joined Missouri KidsFirst as the Program Assistant in the spring of 2020.  She assists the SAFE-CARE Program Manager and Training & Education Program Manager in providing training and support to the CAC staff, medical providers and other professionals providing services to reported victims of child abuse and neglect in Missouri.  Deirdea previously worked for the Department of Social Services and The Missouri Bar.  She enjoys spending time with her family and traveling.